HEMPFINITY – All about CBD oil 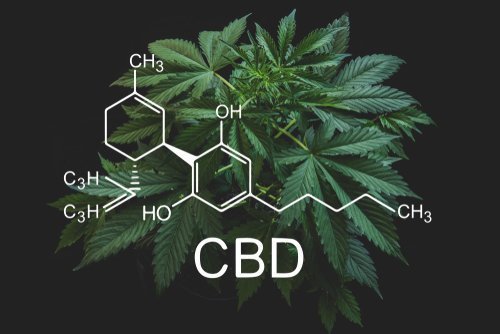 From a farmer’s perspective, you may think I see hemp as just another cash crop. From beginning to end of the product cycle, of course, it is a cash crop. A great one too and for one reason; it’s performing best at market right now. But there’s more than one reason why it’s performing so well. Hemp’s a gift from God to the farmer and everyone else. The Brown Family farm was established in 1845 and four generations have worked this soil. All the way to my great-grandfather, this farm grew all different kinds of crops over the years. And we always farmed what was selling. So there is that reality. We plant what sells. Today, it’s hemp, soy and sorghum. So, yes, being a farmer means economics and hemp means money. But there’s more to it than that and hemp is more than just a cash crop because of cannabidiol, or CBD. 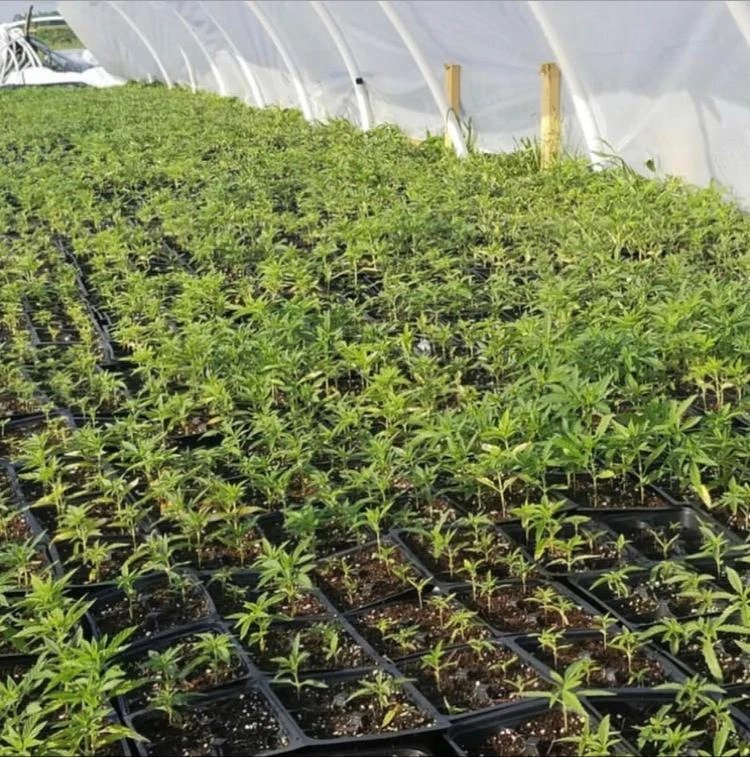 History shows cannabis has been used by people forever and CBD shares that story since it comes from the plant. So man has had CBD all along, they just didn’t know it. Man had CBD’s benefits for our entire history until it was outlawed almost 50 years ago. After becoming legal to grow and research again, though, CBD has become a household name. It’s sold in high-end department stores and gas stations too. That’s because hemp is very versatile and so is CBD. So it’s been added into just about every kind of product you can think of, right down to its pure self before processing. There’s hemp flower that’s cured and smoked or used for baking. Then there’s products made from extracted CBD like health tonics and energy tinctures. There’s CBD skin care balms and lotions. And don’t forget the edibles! CBD can be added to just about anything you eat or drink.

Becoming mainstream is a good thing because CBD is getting recognition, and rightfully so, for its therapeutic effects. So while I’m glad hemp is a cash crop, I love it because it’s a healing plant. I mean, I truly love it. Hemp is different from anything else I’ve grown. And it’s special for a lot of ways from how it grows to how it works with the body. CBD is good for pain, inflammation anxiety relief, seizure treatment and more. But still, not all hemp plants are equal. And a lot of the products on the market are made from inferior hemp. Ours, though, has been carefully cultivated with selective genetics. Our cherry citrus strain that we are growing right now was brought to its peak with attention and love. And that’s what you get from a family farm. Pride, devotion and attention to detail. But the CBD industry as a whole is unregulated. The Food and Drug Administration (FDA) only has ‘recommendations’ at this point. That’s why there’s so much poor crop on the market, because of disreputable players. But rules or no, CBD is like everything else- you have the best, then there’s the rest. So, that’s the negative side to the industry- no regulation. CBD is being handled by money men which can lead to unethical practices and a lack of standards. Every bottle out there says it’s the best. But to truly know the plant-based product is best, you have to see it in the soil as it grows.I know we’ve gotten all we can out of these plants because I treat them with respect. That’s how we earned our organic certification. It wasn’t easy either, but it was worth it.

I talked about why hemp is special. But did you know it’s our own bodies that make it so? And we didn’t even know anything about this incredibly special part that regulates everything in your body called the endocannabinoid system (ECS) until the 1980s. It’s what makes cannabidiol work as an analgesic, anti-inflammatory and stress reliever. Basically, every cell in your body has special receptors made for cannabinoids, those chemicals inside of hemp. You get that? Cannabis was made for our bodies. Well, us and every other animal on the planet basically. Everything except bugs. At last count, verifiable cannabinoids in the hemp plant are somewhere in the 60s, and more are being found.Understanding how the human body works with cannabinoids is why hemp was re-legalized.But first, scientists had to discover the human body’s ECS. They had to find these special receptors to determine why CBD doesn’t make you high like THC. Since they both come from the same plant, it was kind of a mystery. 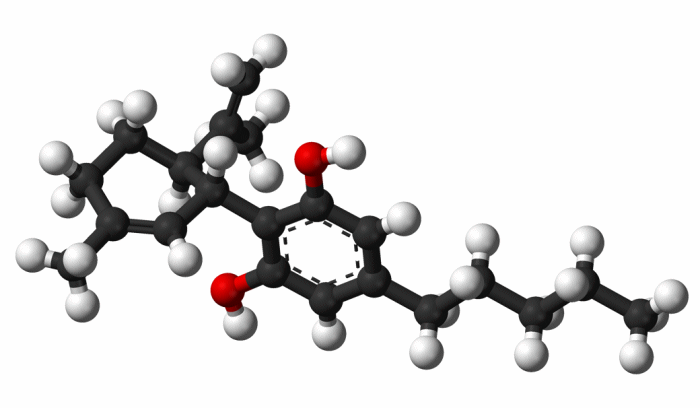 Eventually scientists found that hemp has a lot more than THC and CBD inside. They’ve discovered dozens of other cannabinoids that interact in some way with the ECS. Because CBD binds to a special receptor (CB2), it’s non-psychoactive and cannot get you high. It doesn’t affect that part of the brain. Instead, working on a brain receptor that primarily affects body systems, such as your immune system, it delivers therapeutic effects only. This is why CBD was such an important find and why hemp is so important. When cannabis was still prohibited, scientists didn’t even know how smoking it affected the brain. They didn’t know how it got you high until it was discovered that the human brain had receptors made ONLY for cannabinoids. Not only were there verifiable medical properties to be hailed from CBD but it also proved the medicinal value of a plant previously outlawed.

How to make CBD oil

CBD is pulled from the hemp plant once it’s been harvested and dried. It’s a resinous, sticky liquid and very rich in CBD (40 to 65 percent on average). This is CBD oil. After the initial extraction, the resin also contains a multitude of hemp’s other elements including other cannabinoids (CBG, CBC, D9THC, etc.), terpenes, flavonoids and micronutrients. With no other processing, this extract is considered ‘full spectrum.’ If you process the extract further, there are two main reasons. The first is to create an ‘isolate,’ a white powder containing 99-plus percent CBD. The second removes all trace amounts of THC and is referred to as ‘broad spectrum.’ Hemp is allowed, by law, less than 1 percent THC in its composition before processing. The plant itself has less than one percent THC. So, even if the trace amounts of THC in extract is not enough to get you ‘high.’ Plus, there’s an ‘entourage effect’ with cannabinoids. That means they work together, enhancing each other’s effects. That’s why full spectrum CBD is so popular. As far as methods of CBD oil extraction go, the most common methods use carbon dioxide or natural solvents like Ethanol. Each has its own reasons for use, but that’s more complicated than this blog gets.

As a farmer, I know that life is all about balance. To get plants to grow just right, they have to have the right pH, the right micronutrients, the right light, the right water. Generation after generation, each cash crop has its own needs to find balance. You can see it in their leaves if they have some deficiency. People are the same way. It’s easy to get off balance with junk food and stress and life’s other craziness. So we need help finding balance sometimes. CBD helps people find balance by treating so many conditions. From seizures to skin care, CBD helps people by helping the ECS and all body systems. So I think it’s a gift from God.